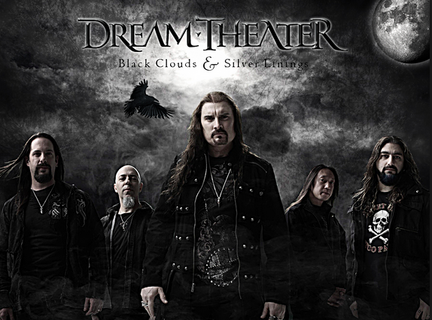 This wikia is dedicated to Dream Theater, which is a Progressive Metal band from Long Island, New York formed originally as "Majesty" by their three core members Mike Portnoy, John Petrucci and John Myung, who have remained with the band…